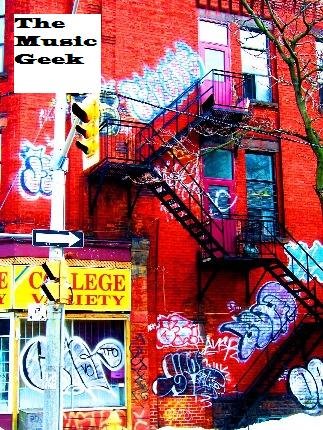 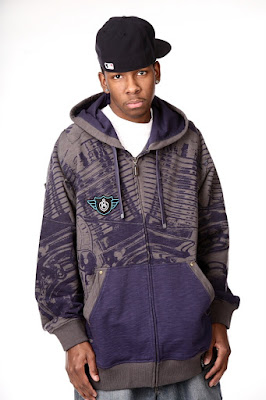 A few moths ago, I started on a quest of epic proportions to discover musicians in Buffalo that I could post on my blog with pride. In the first installment of this series I bring you MAR$, a Buffalo MC with a lot of potential. Although MAR$ can hold his own in the mainstream rap game with songs like "Let Em Know" a cocky anthem announcing his arrival, its more intimate songs like "Fallin," "Never Change," and "Shot The Teacher" that really caught my attention.

When did you start rapping?

-I began rapping in 2003 and seriously started recording music in 2006.

What motivated to you to get into the rap game? Any older mentors, or rappers? And what about these individuals inspired you to become a rapper?

-My motivation was arrogance because I knew I was better than any of my peers, and I started to record to prove it. I grew up around a lot of underground and hardcore hip-hop that my older brother played like Wu Tang and Nas. Some of the first hip-hop tapes I had of my own were Bone Thugz n Harmony, DMX, and B.I.G when I was nine. Since this was when pop began to explode I started listening to other styles of music and developed a liking for the business of music. I would say my inspirations come from numerous artists, like Nas for his lyricism, Jay-Z for his wordplay and ability to make hits, Lupe and Kanye for creativity, 50 for songwriting, and B.I.G. for being himself and real. Even artists such as Lil Wayne are inspiring to me because he's an example of how you can constantly get better.

Where do you derive inspiration from to make a song?

-My inspiration to make songs can come from actual day to day experiences, conservations that I might have with someone, my mood is the direct cause of what type of song I will record, and basically what young, flashy kids like myself would like to hear. However, I will say I am 1 step away from being a braggy backpack rapper at heart. lol

"Fallin'" is a story about a father and son (correct me if I'm wrong) where did you come up with such a unique storyline? Was it based on anyone you know? Or any real life experiences?

-I came up with the idea to do Fallin' during my freshmen year of college. Around that time I listened to a lot of Lupe Fiasco, and the song just started as having deep metaphors that you might not catch the first listen. After a few bars I basically knew it would become some sort of story and I molded it from there. F.Y.I. none of that song was written on paper. 95% of my songs are never written unless I just want to write them on my blackberry.

"Never Change" is about a friendship you had in the past, what exactly happened to this person? And what inspired you to write a song about him?

-Never Changed basically outlines a story of 2 kids who were really close and even struggled together but when one of them got money, cars, and new friends they whole persona changed and they forgot where they came from. So basically I'm sayin I will never change and why you should never forget who was there with you.

Are you signed to a record label at the moment?

-Currently I'm renegotiating my contract with Buff City Records but this time its a joint venture through a major indie label that I cant mention at the time. Also, I have an entertainment company called "Artist Entertainment" in which I signed myself as a group with my partner D Dash Eazzy to become Real Estate.

Are there any other artists signed to Buff City Records that readers might want to check out?

-Other Buff City Artists to check out include: B.E.N.N.Y., Real Estate, Armani Caesar, Thugzman....
their myspace pages can be found as links on:
www.myspace.com/buffcitymusicpage

You can check out MAR$'s MySpace page here
As well as the songs Fallin' and Never Change below.

Posted by TheMusicGeek at 12:00 AM 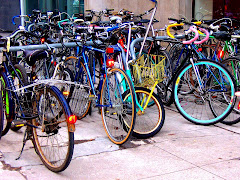 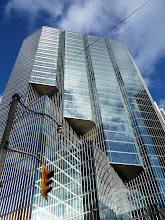 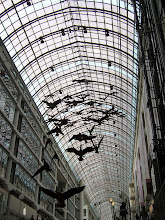